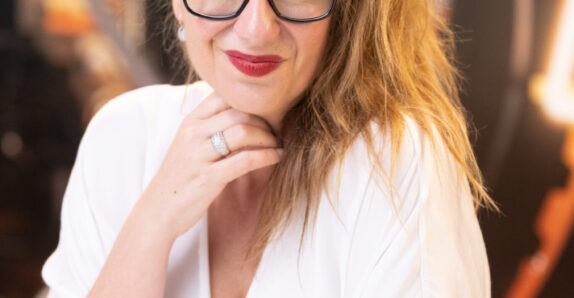 Caroline Swift aka Spence has been toiling away in the TV industry for thirty years, starting as a Production Assistant straight out of high school. She spent the first twelve years of her career on the logistical side of the business as a Production Manager at Beyond Productions, going on to become the Head of Production at NHNZ. After realising her passion lay with story-telling, she made the leap over to the creative side, taking on the role ofChallenge Producer on S1 of Project Runway Australia. After several years of EP’ing for some of the biggest reality series in the country, including; The Biggest Loser, Farmer Wants a Wife and Masterchef, opportunity knocked to get involved in the “pointy end” –development. Seven years as Director of Development at Fremantle Media followed.From there she went into TEN and re-imagined and re-launched The Living Room (winning an ACTAA along the way). Today, Spence heads up the creative team at Warner Bros.International Television Production Australia where she oversees The Bachelor franchise, Celebrity Apprentice, The Masked Singer to name a few.