For more than 35 years, Professional Speakers Australia has gathered, up-skilled and represented Australia’s leading professional speakers. What started as two small groups meeting over drinks at the local pub has grown into a nation-wide, thriving and vibrant community.

Inspired by the National Speakers Association in the USA, the founding members were eager to see a similar body developed in Australia that would benefit members individually, as well as help to advance the wider speaking industry.

1993 – The ACT Chapter is launched, co-founded by Ann Villiers and Kerry Nairn with support from the NSW Chapter. 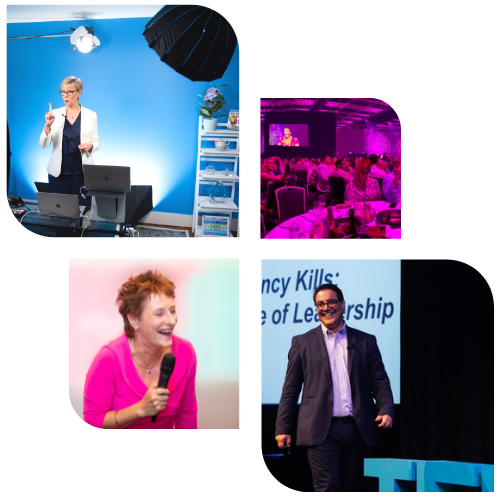