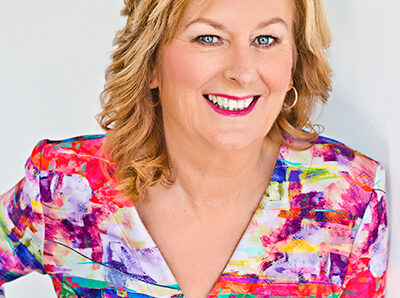 If you want to build a stand-out reputation, you want to learn from someone who’s been a leader in that arena for more than three decades. Dr Neryl East CSP is a credibility expert who shows leaders how to be heard, stand out and command influence – especially when the pressure is on. Before she became a professional speaker, Neryl spent many years communicating with audiences as a television and radio journalist. During the Sydney 2000 Olympic Games her role as an announcer saw her speak to crowds of 20,000. Neryl has a PhD in Journalism and is the author of five books including an Amazon best-seller on media and reputation. She’s currently the National President of Professional Speakers Australia and has served on the board since 2020.