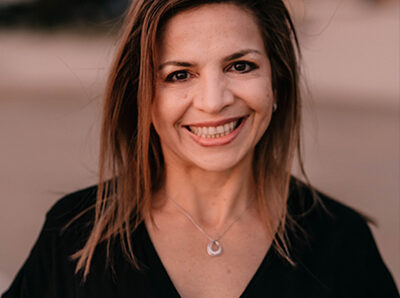 Eleni is a world-renowned hypnotherapy. Helen has been through it… She played the matrix at full speed for 53 years; traveling around the world, to build her empire— even being awarded Hypnotist of the Year in 2018. She worked for years as a hypnotherapist before founding HypnoFit, the world’s first global hypnotherapy clinic. After opening 18 clinics in the US., UK., Australia, New Zealand, and Canada, and authoring her published book, “Mindset Dominance,” she was tired. She worked hard. She was always exhausted & striving for more. Until she realised that everything she really wanted – she already had! So from that day, I made a change. I reclaimed my beautiful birth name Eleni (light) and stepped into a new, more evolved version of me.