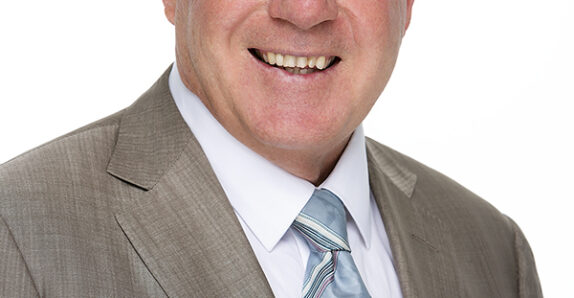 Glenn started his business 1987 after returning to Australia from 7 years backpacking: working on American Summer Camps, writing travel articles, living on a kibbutz in the north of Israel… a terrific foundation for professional speaking!

In 1989 he became a Sir Winston Churchill Fellow studying learning and thinking tools which led to writing/presenting two USA cable television series including the Born to Learn series which aired weekly to 26 million USA households.

Glenn’ books include Thinking Caps based on his radio program that aired on ABC Radio for 10 years plus Melbourne’s 3AW for four years. He has presented in 33 countries including China, Taiwan, Brazil, England and Hungary.

Professional Speaking has enabled him to teach & reach people helping them think and learn their way through life, unearthing talents for the good of Self: Others & Global.