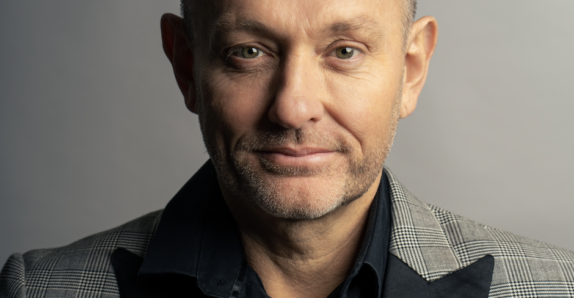 With guest roles on Young Rock 2, The Wilds 2, Joe VS Carol and the hit film Monsters of Man theres more to Mike Goldman than meets the eye. You may know him as an Aussie actor and voiceover guy but did you know that he has hosted some of the biggest events in Australia? From Sydney 2000 to the 2018 Commonwealth Games, The Sydney Kings home games to the Wests Tigers and Brisbane Broncos home games Mike loves to blow the lid off an arena with his infectious energy and excitement. For all film and TV credits p[lease go to IMDB or Showcast.