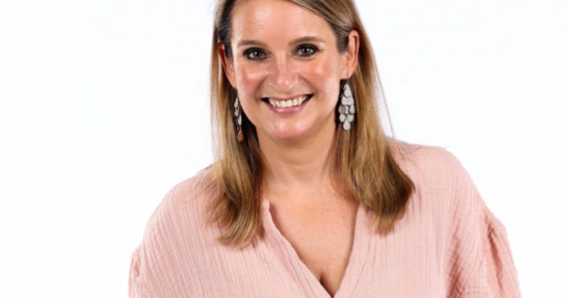 The much-loved Fish and Chip maker from a little village in Tasmania who became the only person to win Australian TV’s biggest popularity contest – TWICE! Regina Sorensen shot to fame in 2003 when she won the hearts of all Australia and was overwhelmingly voted the winner of Big Brother Series 3. The ensuing 19 years presented her with challenges such as being diagnosed as going blind, being found to have an extremely rare genetic disorder with devastating consequences, giving birth to her son who suffers from Cystic Fibrosis and two broken marriages. Things that individually would break most people but Reggie still greets every day with a beaming smile and infectious personality. It took 19 years for her to be invited back into the Big Brother house and naturally she won it – AGAIN!