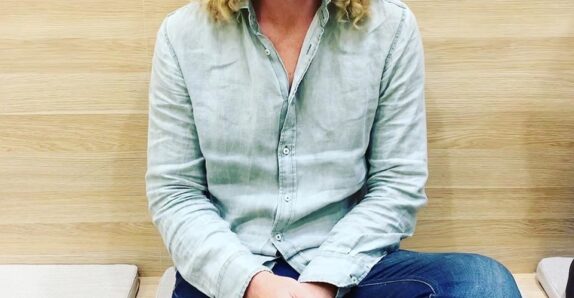 TIM DORMER is a TV & Radio host and reality TV star who is most popularly known as the winner of Big Brother Australia 10, Jury member of Big Brother Canada 4, and a contestant of Big Brother Australia 14 and The Celebrity Apprentice Australia. His television popularity helped him to gain thousands of followers on his social media platforms. By profession, Tim is a radio and television host, and has also gained fame on his @timdormer named Instagram account, known for sharing travel photos and selfies. He has amassed more than 120,000 followers on the platform. Tim is considered one of the best Big Brother players ever.